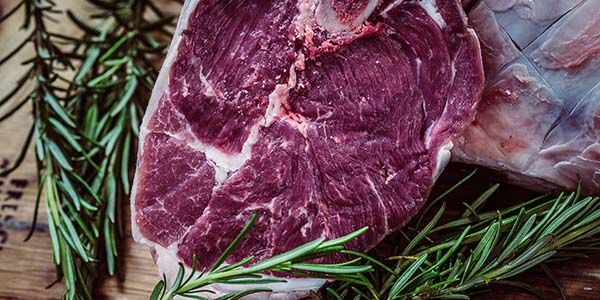 Natural health advocates have long been expressing concern over the doses and numbers of antibiotics that are routinely given to farmed animals not reared organically. Despite this, however, governments and pharma industry stakeholders have historically tried to mislead the public into thinking there was supposedly no reason for concern.

It is therefore highly significant that England’s Chief Medical Officer now says people should buy organic or high-welfare meat. Her admittance follows UK MPs recently saying that unless something is done to tackle antibiotic resistance, by 2050 so-called ‘superbugs’ could be killing more people than cancer and diabetes combined.

In reality, of course, scientific evidence of the health benefits of organic food has been growing for some years now. Large-scale independent studies have repeatedly shown that organic food contains higher levels of vitamins, minerals, and other key micronutrients. In 2014, in what is arguably the most comprehensive analysis to date, an international team led by Professor Carlo Leifert from Newcastle University in the UK found that organic fruits, vegetables and cereals contain up to 69 percent more of key antioxidants than regular food, as well as lower levels of toxic metals and pesticides. Based on an analysis of 343 peer-reviewed studies from around the world, Leifert’s findings destroyed the myth that organic food is nutritionally indistinguishable from that produced using pesticides.

To learn more about scientific research on the health benefits of organic food, read this article on our website.