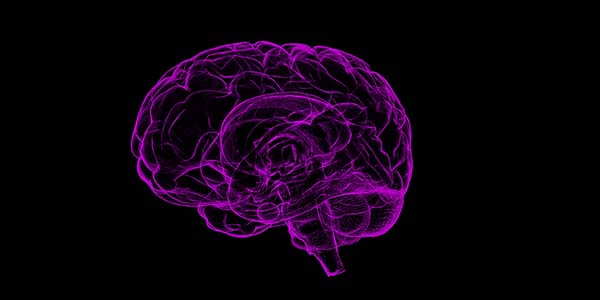 Researchers in New Zealand are conducting two first-of-their-kind randomized controlled trials to assess the usefulness of micronutrients in treating anxiety and depression.

Led by Julia Rucklidge, a Professor of Clinical Psychology at the University of Canterbury in New Zealand, the researchers conducting these trials are hopeful that micronutrients can revolutionize the treatment of anxiety and depression. Certainly, there is already a great deal of scientific evidence that micronutrient-based approaches are helpful in combating such conditions.

In one example of such evidence, a meta-analysis published in 2016 looked at 13 studies involving 1,233 participants and found that supplementation with omega-3 fatty acids can help reduce symptoms of even major depressive disorder.

With close to 10 percent of the world’s population now believed to suffer from depression and/or anxiety, and such disorders said to be costing the global economy one trillion dollars a year, micronutrient and dietary-based approaches could potentially be of enormous benefit to hundreds of millions of mental health patients worldwide.