Another Blow To The Oil Cartel: Scientists Create ‘Ion Drive’ Plane With No Moving Parts 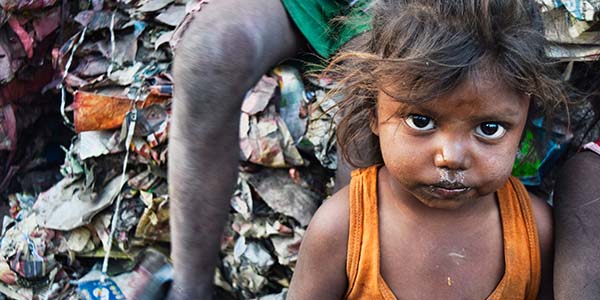 A new report on the pharmaceutical industry has confirmed what natural health advocates have known all along: drug firms mostly ignore poorer countries and concentrate instead on selling their multibillion-dollar toxic medicines in richer ones.

On one level, it would be astonishingly naïve to expect the trillion-dollar a year pharmaceutical industry to have even the slightest interest in providing drugs to countries that cannot afford to pay for them. As components of a global investment industry that is driven by the profits of its shareholders, improving human health is not the driving force of large multinational drug firms.

Given however that this report was sponsored by the Bill & Melinda Gates Foundation, there is clearly something else going on here. As a seasoned pharma investor, Gates is obviously fully aware of the profit-driven operating principles behind the pharmaceutical ‘business with disease’.

Towards ensuring the continued existence of the pharma industry, Gates knows that the setting up of natural preventive healthcare systems – which address the root causes of diseases – has to be stopped across the entire globe. His recent sponsorship of a plan threatening the reduction and global harmonization of nutrient levels in supplements would appear to be part of an attempt to address this goal. In tandem with this, therefore, providing poorer countries with affordable access to pharmaceutical drugs would essentially be an insurance strategy to further discourage such countries from turning to science-based natural forms of medicine.

To learn why this strategy will ultimately fail, and why the beginning of the end for the Pharma Cartel may soon be in sight, read this article on our website.