Ninety Percent Of The World’s Children Are Breathing Toxic Air 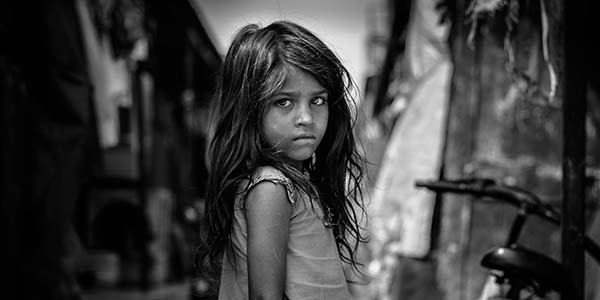 A report from the World Health Organization has found that air pollution is having a devastating impact on billions of children worldwide.

Air pollution causes millions of premature deaths every year. Ambient (outdoor) pollution is a major cause of these deaths, with an estimated 4.2 million people dying prematurely as a result of breathing polluted air. So long as the fossil fuel industry and its government stakeholders remain addicted to the use of outdated energies such as oil, gas and coal, human health will continue to be held to ransom and the lives of millions of innocent people will be brought to a premature end. It is therefore essential that mankind moves away from these polluting fuels and, on a planetary scale, replaces them with safe, renewable forms of energy generation.

The global changeover to non-polluting forms of energy will not happen overnight, however. Most likely, the process of eradicating fossil fuels will take several decades. Fortunately, therefore, there are things we can do in the meantime to protect our health.

A study published by researchers from the United States in 2017 found that high-dose B vitamins may “completely offset” the damage caused by the most dangerous type of air pollution. Published in the prestigious Proceedings of the National Academy of Sciences of the United States of America, the researchers showed that exposure to fine particulate matter of the type produced by burning fossil fuels in motor vehicles can be mitigated by a daily supplement of B vitamins.

With a safe and effective way of protecting against the most dangerous type of air pollution having thus been found, our governments are faced with a clear choice. Do they finally start to act in the health interests of their citizens, or do they continue to act in the financial interests of multinational energy and chemical corporations and allow countless millions more deaths to occur that are now completely preventable? While the right choice is obvious, governments and multinational corporations should be put on notice that the people of the world will hold them to account for their actions.