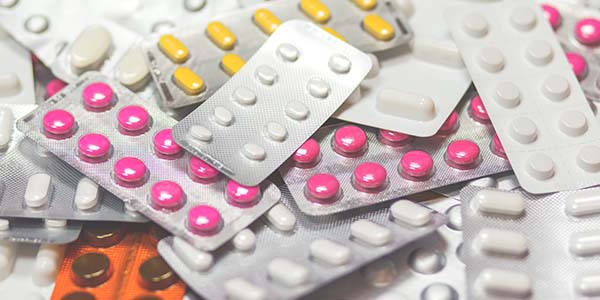 Opioid drug use appears to increase a person’s risk of a dangerous type of irregular heartbeat known to cause strokes, according to new research from the United States.

The results of this research could hardly be more timely, as the United States remains in the grip of an opioid drug epidemic that is killing tens of thousands of its citizens every year. Fueled by the rise of prescription drugs such as fentanyl, a synthetic opioid painkiller that is 50 to 100 times more powerful than morphine, drug overdose deaths are now occurring at an average of one every ten minutes in the country.

With the death toll continuing to mount, American states and municipalities are fighting back by suing pharma companies for the widespread damage they are causing to human life. In one such example, a Philadelphia law firm has filed a proposed class-action lawsuit against opioid manufacturers, alleging they are responsible for the medical needs of babies exposed to opioids before birth.

Similar legal action is also getting underway in other countries affected by the opioid crisis. In Canada, a lawsuit has been filed against over 40 companies involved in the manufacture, distribution and wholesale of these highly dangerous drugs.

To learn why we say it is time to treat the Pharma Cartel like the Tobacco Cartel, read this article on our website

To learn how irregular heartbeat conditions can be prevented and treated naturally using Dr. Rath’s Cellular Medicine approach, read this article on our website.