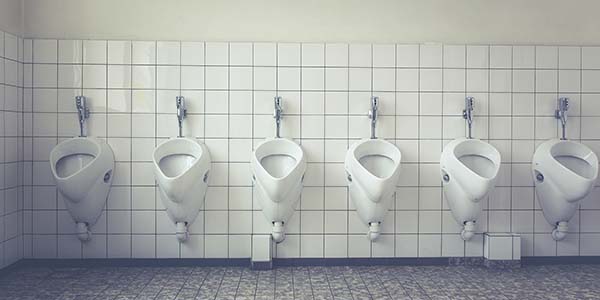 Studies show that nutritional and Cellular Medicine therapies are highly effective in fighting prostate problems. Even life-threatening conditions such as prostate cancer have been found to be preventable and treatable using these safe natural approaches.

Illustrating the effectiveness of natural therapies against prostate cancer, a study published in 2015 in the Cancer Prevention Research journal confirmed that the green tea extract epigallocatechin-3-gallate (EGCG) is effective in helping to prevent it. In a randomized placebo-controlled trial, men with precancerous lesions in their prostates took daily capsules containing 400 mg of EGCG or a placebo. Carried out over a period of one year, the study found that the men who took EGCG experienced a significant decrease in levels of the cancer biomarker prostate-specific antigen (PSA). This is important as when assessed in combination with other key risk factors, high levels of PSA can indicate an increased risk of prostate cancer.

This 2015 study provided further confirmation of over a decade of research conducted at the Dr. Rath Research Institute, which has repeatedly shown that EGCG has multifaceted actions in cancer prevention and carcinogenesis. A potent antioxidant and anti-inflammatory phytonutrient, EGCG works in synergy with other micronutrients such as vitamin C, lysine and proline in simultaneously controlling multiple mechanisms affecting the growth and spread of cancer. Research carried out at the Institute has proven that a micronutrient synergy combination containing EGCG is effective in preventing cancer metastasis by inhibiting the action of collagen digesting enzymes and, in addition, the growth of new blood vessels to the tumor (anti-angiogenesis).

To learn more about the use of Dr. Rath’s micronutrient synergy approach against prostate cancer, read this article on our website.

To learn more about the health protective effects of EGCG, read this article on our website.