U.S. Mother Battles To Stop Son Being Forced To Have Chemotherapy Against His Will 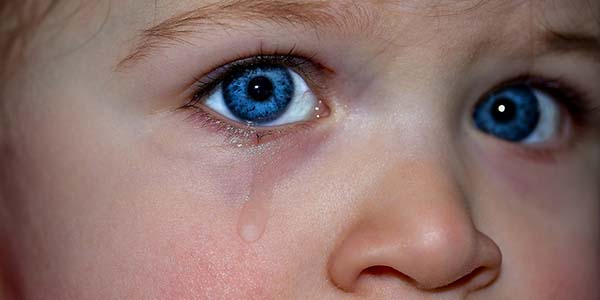 Candace Gundersen, a mother in the United States, is battling to stop her 13-year-old son Nick being forced to have chemotherapy against his will. Candace is waging the fight because she says Nick is in remission, and that continued treatment with the toxic drugs will only harm him.

As with similar cases that have occurred in the United States and other countries, young Nick Gundersen has been forced by a court to undergo toxic chemotherapy against his will. Imprisoned in the hospital, he was fitted with a tracking device on his wrist and watched by security guards at all times. Under such circumstances, many would argue that chemotherapy essentially amounts to a form of state-sponsored child abuse.

Our Foundation has long witnessed the lengths to which legal and medical stakeholders of the pharmaceutical industry will go in order to prevent parents from accessing scientifically-proven natural cancer treatments for their children. In this respect, we are particularly mindful of the case history of a young German boy, Dominik Feld, who received a diagnosis of bone cancer in September 2002. The fight between an outmoded and inhuman form of treatment – chemotherapy – and a breakthrough treatment with no side effects – Cellular Medicine – accompanied young Dominik to his untimely death in November 2004.

Our Foundation’s ongoing commitment to the memory of Dominik is that he did not die in vain. To the contrary, his battle against cancer helped prepare the way for a new era in scientifically-based natural medicine in which a diagnosis of cancer will no longer be seen as a death sentence. As we see it, parents who want to pursue safe and effective natural approaches to cancer treatment for their children are on the side of the truth. Ultimately it is the scientific facts, not the pharmaceutical ‘business with disease’, that will prevail in this global battle.

To learn the scientific facts about chemotherapy, visit the Chemo Facts section of our website.

To learn how Dr. Rath’s groundbreaking Cellular Medicine approach has been shown to block all key mechanisms that make cancer a deadly disease, read the lifesaving book that he coauthored with Dr. Aleksandra Niedzwiecki, Victory Over Cancer.