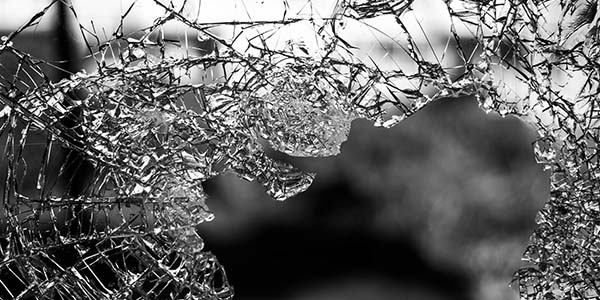 The Greek pharmaceutical industry has reached its limits due to the burdens imposed on it by the country’s government during the financial crisis, Greek pharma chief Olympios Papadimitriou says.

Following its adoption of the Brussels EU currency, the euro, and the subsequent European financial crisis that began in 2009, the healthcare system in Greece has been in meltdown. With the country’s spending on healthcare per head of population having been reduced by nearly a third, shortages of drugs and equipment in hospitals have become the norm. More than 2.5 million of the country’s 10.7 million people have been left without any healthcare coverage.

Seen in light of these facts, the accusation of the pharmaceutical industry – that burdens imposed on it by the Greek government are supposedly “unreasonable” – speaks volumes. Globally, the pharmaceutical industry makes over one trillion dollars per year from the sale of drugs. Driven by the profits it makes for its shareholders, improving human health is not its driving force. At best, so far as drug companies are concerned, improving health comes a very poor second to the primary goal of profiting from the continued existence of diseases.

Meantime, the science to support a global revolution in our healthcare systems, in the form of nutritional and Cellular Medicine therapies, is already in place. Based on these science-based natural health approaches, which directly focus on the chronic deficiencies of micronutrients that are the root causes of chronic diseases, major killers such as cardiovascular disease, cancer, diabetes, and others could soon be brought under control both safely and effectively.

To learn why we may soon be witnessing the beginning of the end of the multinational pharmaceutical industry, read this article on our website.