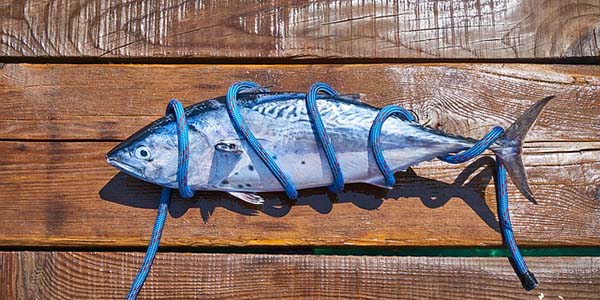 The European Medicines Agency has said omega-3 fatty acids are not effective in preventing further heart and blood vessels problems after heart attack – meaning medicines containing them for this purpose will no longer be authorized for use in Europe.

This announcement illustrates yet again the intent of European regulators to protect the interests of the pharmaceutical industry by preventing patients from having access to natural health approaches. Like their counterparts in many other countries around the world, European regulators see nonpatentable therapies such as vitamins as an existential threat to the pharma cartel’s trillion-dollar-a-year ‘business with disease’.

In another illustration of these ongoing attacks on natural health, from over 44,000 nutrition and health claims that were originally submitted to European regulators under the so-called ‘Nutrition and Health Claims Regulation’ that passed into law in 2006, only a mere 261 have been authorized for use. Apparently, European regulators want to ban mention of over a century of research and scientific discoveries about vitamins and other essential micronutrients.

A world without disease will clearly therefore not be possible unless we are successful in creating new models for our health and political systems that place the interests of people before those of the multinational pharmaceutical industry.

To read our Foundation’s blueprint for a system of healthcare that makes natural preventive approaches a human right, see the speech that Dr. Rath gave in 2014 in the Italian city of Barletta.