Osteoporosis: Not Just A Women’s Disease

Could YOU Be Short Of Vitamin D? 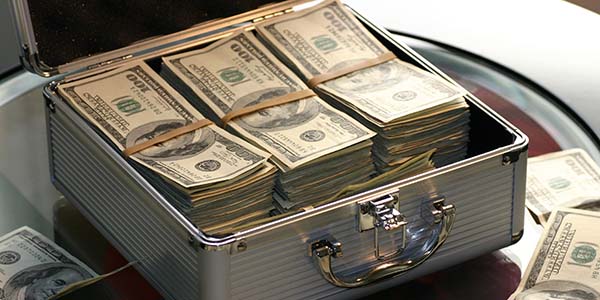 What started as an antitrust lawsuit brought by states over just 2 drugs in 2016 has exploded into an investigation of alleged price-fixing involving at least 16 companies and 300 drugs.

As this news story reminds us, however, the pharmaceutical industry has a long history of operating as a price-fixing cartel. In another example, during the 1990s the world’s largest pharmaceutical companies, including Hofmann-La Roche, BASF, Rhône-Poulenc, Archer Daniels Midland, Takeda and others admitted to forming a cartel to conduct criminal price-fixing for vitamin raw materials. Hundreds of millions of people worldwide were defrauded for almost a decade and had to pay artificially high prices for vitamins and other essential nutrients.

The U.S. Justice Department declared that this ‘vitamin cartel’ was the “the most pervasive and harmful antitrust conspiracy ever uncovered” up until that time. Hoffman-La Roche, BASF, and the other pharmaceutical companies agreed to pay almost one billion dollars in fines in the U.S. for committing these crimes. They subsequently also received large fines on other continents as well. You can learn more about the background to this cartel in chapter 11 of Dr. Rath’s book, Why Animals Don’t Get Heart Attacks…But People Do!

To read about multibillionaire John D. Rockefeller’s role in the creation and history of the Pharma Cartel, visit the special feature page on our website.