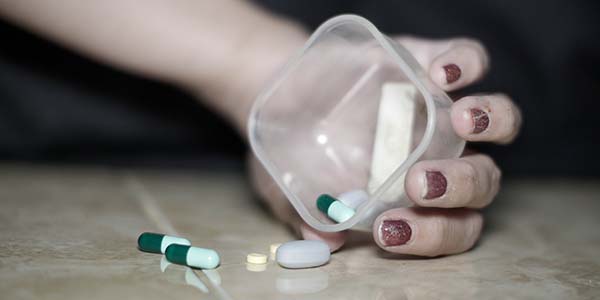 Sure, Big Pharma pushes deadly, addictive drugs onto Tennessee’s streets, but that doesn’t make them drug dealers, a judge in the United States says.

Fueled by the rise of prescription drugs such as fentanyl, a synthetic painkiller that is 50 to 100 times more powerful than morphine, over 2 million Americans are now estimated to be dependent on opioids. As a result, overdose deaths from these highly addictive drugs are occurring at an average of one every ten minutes in the United States.

It is therefore not by accident that millions of patients worldwide are waking up to the reality that pharmaceutical companies are the world’s biggest drug pushers. With concern growing over the escalating rates of opioid addiction and overdoses, and the death toll continuing to mount, American states and municipalities are increasingly fighting back by suing pharma companies for the widespread damage they are causing. Similar legal action is underway in Canada, with a lawsuit recently filed against over 40 companies involved in the manufacture, distribution and wholesale of opioids.

To read why we say it is time to treat the pharma cartel like the tobacco cartel, see this article on our website.