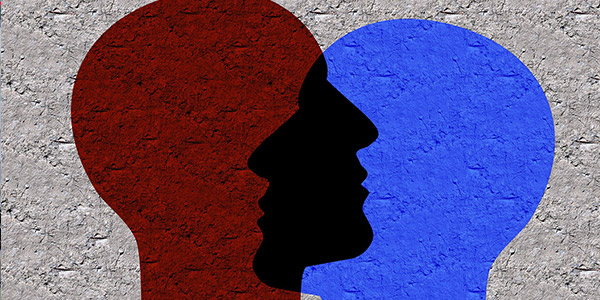 Newborns with vitamin D deficiency have an increased risk of schizophrenia later in life, a team of Australian and Danish researchers has reported.

The finding of this study follows the publication earlier this year of a scientific review and meta-analysis which showed that psychosis is associated with multiple nutritional deficiencies. Published in the Schizophrenia Bulletin journal by researchers from the UK, Australia and Belgium, the data showed that, compared to non-psychiatric individuals, patients newly diagnosed with psychosis have significant reductions in levels of folate, vitamin D, and vitamin C. Significantly, the researchers observed that patients with the lower levels of these nutrients also had the worst mental health.

Not only is research finding that nutrient deficiency is involved in schizophrenia and psychosis, however, but studies are increasingly showing that nutritional approaches are effective in the controlling such conditions.

A scientific review of worldwide studies has shown that add-on therapy with high-dose B vitamins can significantly reduce symptoms of schizophrenia more than standard antipsychotic drug treatments used alone. Published in Psychological Medicine, one of the world’s leading psychology journals, B-vitamin interventions utilizing higher dosages or combining several vitamins were consistently found to be effective in reducing psychiatric symptoms. Lower doses, in contrast, were ineffective.

With studies increasingly indicating such approaches are the future of mental health treatment, it is time for medical schools to begin teaching doctors and psychiatrists alike about the proven power of nutritional and Cellular Medicine.