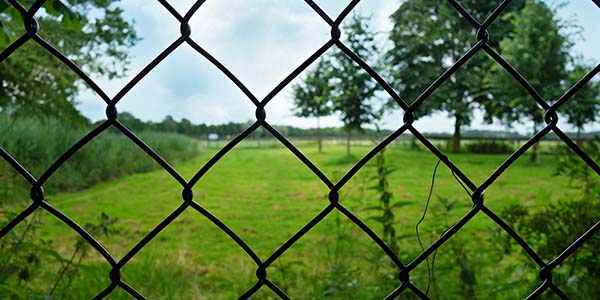 In the latest European attack on natural forms of medicine, the government of Spain recently announced draconian plans to ban them from being offered as treatments in the country’s health centers. Illustrating the extent to which the growing popularity of natural therapies is now threatening the future of drug-based medicine in Europe, the proposals were jointly presented by health minister Maria Luisa Carcedo and science minister Pedro Duque. Claiming that natural forms of medicine supposedly have “harmful effects,” the two ministers pretended there is “no scientific proof” that they work.

To learn why the Spanish government’s attack on natural therapies is a deliberate smokescreen to obscure the facts, read this article on our website.