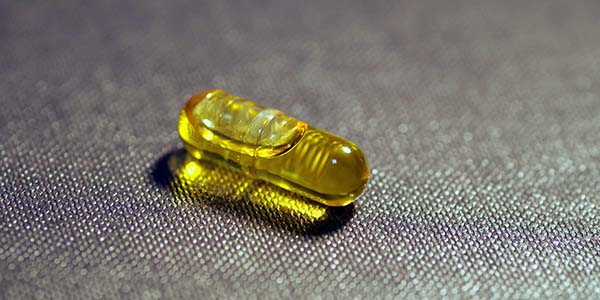 The Swedish Supreme Administrative Court has overruled a decision by the country’s local government that prohibited sales of vitamin D supplements, declaring the ban to be ‘without constitutional support’.

As welcome as this ruling of the Swedish Supreme Court is, the fact is that natural health approaches remain under severe attack in other Brussels EU countries. In the latest example of such attacks, the Spanish government recently declared war on natural forms of medicine. Led by Prime Minister Pedro Sánchez, a key strategy of the Spanish government’s plan involves preventing what it considers to be ‘misleading publicity’ about natural therapies. To achieve this, it proposes to pass legislation requiring private health centers offering natural treatments to tell patients they are not effective. This legislation would also allow the Spanish government to stop all publicity promoting natural forms of medicine, including for products and events.

Seemingly, the end-goal of the Spanish government’s desperate move is to eliminate natural therapies from the country’s health centers. Towards further ensuring that patients, students, and medical professionals alike are prevented from even learning about such forms of medicine, the government additionally intends to prevent qualifications in natural treatments from being awarded in Spanish universities.

Ultimately, however, the fact is that healthcare reform and natural preventive health approaches are becoming unstoppable. The efforts of the Spanish government, the Brussels EU, and even those of Bill Gates to avert the ‘natural health revolution’ will all be futile. To learn why, read this article on our website.