Will The U.S. Opioid Epidemic Spread To Mexico? 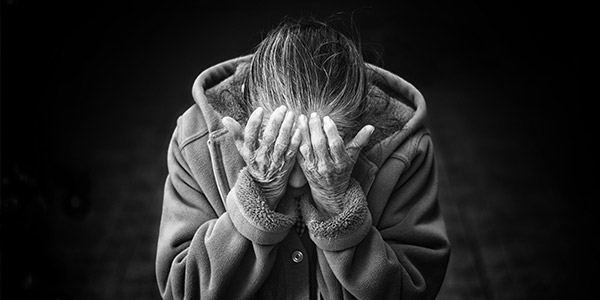 A new study has shown that older adults who are deficient invitamin D have a significantly increased risk of developing depression.

The finding of this study is in line with previous research which has shown that correcting vitamin D deficiency in depressed patients can improve their condition. In a study published in 2013, Iranian researchers found that, in a randomized clinical trial, a single injection of 300,000 IU of vitamin D was safe and effective in improving depression in patients who were vitamin D deficient.

Other studies have made similar findings and confirmed that natural approaches are safe and effective in controlling depressive conditions. A meta-analysis published in 2016 looked at 13 studies involving 1,233 participants and found that supplementation with omega-3 fatty acids can help reduce symptoms of even major depressive disorder.

Other nutrients found to be helpful in controlling depression include curcumin, vitamin C, and acetyl-l-carnitine. Still further confirming the effectiveness of natural approaches in fighting this common mental health problem, new research suggests eating a vitamin-rich Mediterranean-style diet may help prevent the condition.