Nutrition Could Cut The Number Of Premature Deaths From Cardiovascular Disease, Study Finds

Vitamin K, Known For Its Arterial Health Benefits, May Benefit The Eyes As Well

B Vitamins Improve Concentration Among People With First Episode Of Psychosis 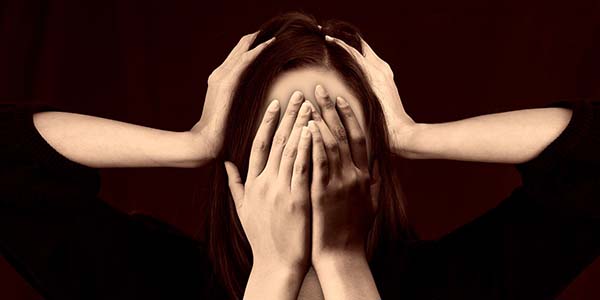 B vitamins may be beneficial for maintaining concentration skills among people experiencing a first episode of psychosis, a study by Australian researchers has found.

There is growing evidence for the role of nutrition in psychosis and schizophrenia. In 2017, a scientific review of worldwide studies showed that add-on therapy with high-dose B vitamins can significantly reduce symptoms of schizophrenia more than standard antipsychotic drug treatments used alone. Published in Psychological Medicine, one of the world’s leading psychology journals, B-vitamin interventions utilizing higher dosages or combining several vitamins were consistently found to be effective in reducing psychiatric symptoms. Lower doses, in contrast, were ineffective.

In another example, a scientific review and meta-analysis of 28 studies in 2018 found that psychosis is associated with nutritional deficiencies. Published in the Schizophrenia Bulletin journal by researchers from the UK, Australia and Belgium, the data showed that, compared to non-psychiatric individuals, patients newly diagnosed with psychosis have significant reductions in levels of folate, vitamin D, and vitamin C. Significantly, the researchers observed that patients with the lower levels of these nutrients also had the worst mental health.

With scientific evidence mounting that micronutrient-based approaches are effective in treating mental health problems, this is yet another important step towards our Foundation’s goal of Health for All.