Daily Aspirin Could Lead To Serious Risk Of Bleeding 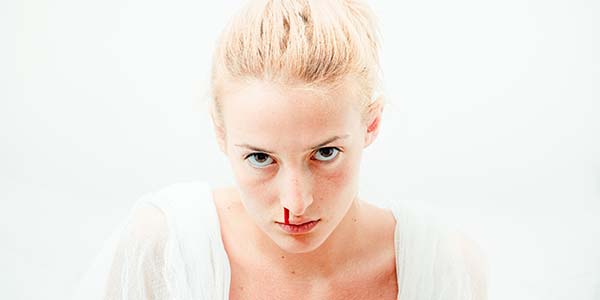 It is hardly news that taking daily aspirin tablets can increase the risk of serious bleeding. A study published in 2016 came to the same conclusion and found that the risk of major bleeding and death from aspirin is even higher than originally thought. Published in The Lancet medical journal by scientists at Oxford University, the research suggests that more than 3,000 patients die every year in the UK from long-term use of this drug. Significantly, for people over the age of 75, the risk of suffering a disabling or deadly bleed from aspirin treatment was shown to be ten times higher than for younger patients.

Research published in 2018 came to a similar conclusion, finding that taking daily aspirin pills doesn’t help older people to live longer and may even have the opposite effect.

Other research has linked aspirin to a higher risk of skin cancer, observing that men who take the drug daily have nearly double the risk of melanoma.

There’s an old saying that there’s no such thing as a safe drug. As the facts about aspirin remind us, this observation remains as true today as it ever was.