Pesticides Found In More Than 80% Of Tested European Soils

Daily Aspirin Could Lead To Serious Risk Of Bleeding 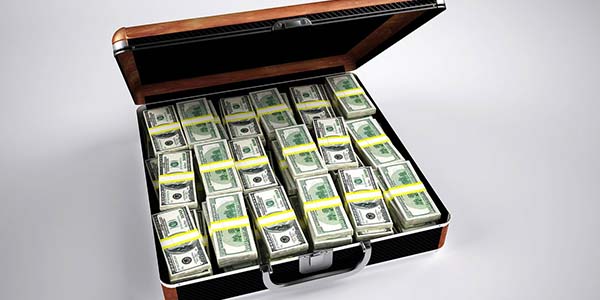 New research suggests that between January 2013 and December 2016, the drug industry spent more than $34 million on patient advocacy groups in Australia.

These days, patient organizations and disease awareness campaigns receive significant amounts of funding from drug companies. This means that the health information and advice they offer can no longer be trusted.

At the global level, even the independence of the World Health Organization (WHO) has been severely compromised. A document from the 2018 annual meeting of the World Health Assembly (WHA), the WHO’s decision-making body, shows that the total amount of money provided to the WHO by countries during 2017 was exceeded by that coming from non-state actors, including the pharmaceutical industry. The Bill & Melinda Gates Foundation contributed almost $327 million to the WHO’s General and Fiduciary Funds in 2017, making it the second-largest donor overall that year. The only donations to these funds higher than those of the Gates Foundation came from the government of the United States.

Along with the pharmaceutical industry, other prominent sources of WHO funding during 2017 included the chemical industry; banks; the Brussels EU Commission; the Rockefeller Foundation; and the George Soros Open Society Institute.

To learn more about how the WHO is funded, read this article on our website.