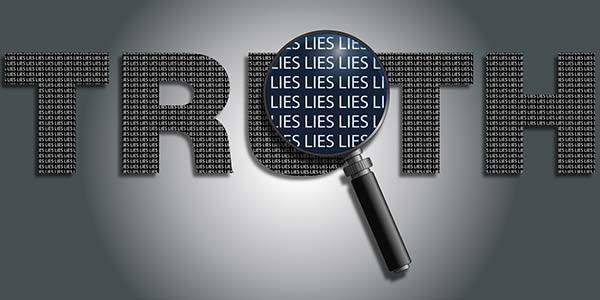 The decision by European regulators to relicense the toxic glyphosate weed killer was based on an assessment containing content copied from Monsanto studies, according to a new report.

Glyphosate is the active ingredient of many widely used, broad-spectrum herbicides and is commonly applied as a broadleaf weedicide in commercial agriculture. Created by Monsanto in 1970 and marketed from 1974 as ‘Roundup’, it has been used extensively across the world ever since.

As a result of its sheer toxicity, more than 9,300 people in the United States have filed lawsuits against Monsanto alleging that exposure to Roundup caused them or their loved ones to develop non-Hodgkin lymphoma, and that Monsanto covered up the risks. The company subsequently had to turn over millions of pages of its internal records. Known as the ‘Monsanto Papers’, the records illustrate how Monsanto actively subverted science in pushing for its interests.

The need for us to protect ourselves from glyphosate is further emphasized by the finding that it has been found in nearly every common food consumed in the United States. Significantly, therefore, a study conducted by scientists at the Dr. Rath Research Institute evaluated the eﬀects of glyphosate at various doses on cell viability, and examined whether there are ways to protect against the harm it causes. The results conﬁrmed the extreme cellular toxicity of the chemical and showed that speciﬁc micronutrients applied in proper combinations and dosages can provide some protective eﬀects against it. You can read more about this important study in this article on the ‘Online Journal of Cellular Medicine and Natural Health’ website.