It’s Time For Pharma Companies To Have Their ‘Tobacco Moment’ 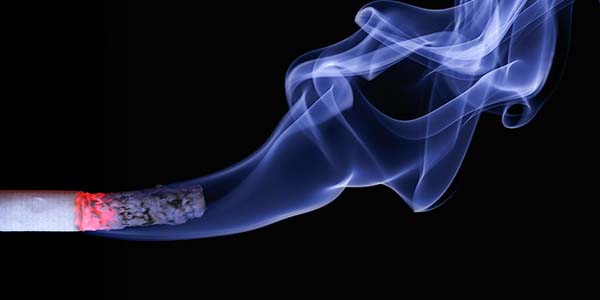 Elected officials in the U.S. Congress have recently made a lot of noise about the cost of prescription drugs. Now they must demand answers from pharmaceutical companies.

In a historic hearing that took place in 1994, the House Energy and Commerce Subcommittee on Health and Environment demanded that tobacco CEOs tell the American people what they knew and when they knew that their products were addictive, a major health hazard, and that they had killed millions of people.

At the time, the tobacco executives denied under oath that they believed tobacco was addictive. However, we now know they were lying. The subcommittee hearing eventually led to stronger regulation of tobacco, with the result that the rate of smoking in the U.S. is now at an all-time low. A $246 billion settlement was also reached for smoking treatment and prevention efforts.

But while the New York Times is clearly right to call for the U.S. Congress to demand answers from pharmaceutical companies, the answer to the current healthcare crisis isn’t simply a matter of lowering drug prices. As drugs don’t address the primary cause of chronic diseases, lowering drug prices alone would simply poison more patients at less cost.

Instead, what is required is wholesale healthcare reform and the replacing of the pharmaceutical ‘business with disease’ with safe, science-based natural preventive approaches. Until this happens, millions of patients will continue to die needless deaths at the altar of pharma profits.