Study Finds Too Many Older People Given Antidepressants 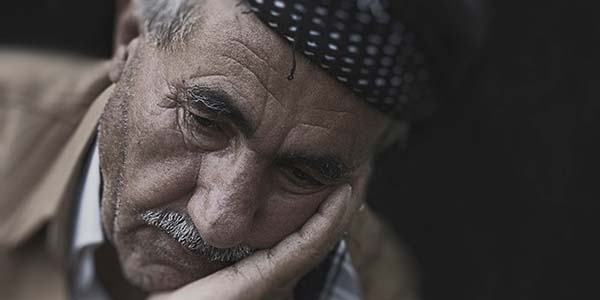 Doctors are giving too many older people antidepressants, researchers say in a new study.

Still unknown to most doctors, there is growing evidence that nutritional approaches are effective in the prevention and control of depression. Illustrating this, a meta-analysis published in 2016 looked at 13 studies involving 1,233 participants and found that supplementation with omega-3 fatty acids can help reduce symptoms of even major depressive disorder. A study published last year added still further support to the use of omega-3 fatty acids, finding that higher levels are linked to less depression in heart failure patients.

Similarly, a clinical trial published in 2017 showed that magnesium is effective in the treatment of mild-to-moderate depression. Finding that daily supplementation with magnesium leads to a significant decrease in depression and anxiety symptoms, and that it works quickly and is well tolerated, the study concluded that magnesium may be a safe over-the-counter alternative to antidepressant drugs.

A recent analysis has also shown that a vitamin-rich Mediterranean-style diet can help prevent depression. Based on an examination of 41 separate studies, the researchers found that people following such a diet were 33 percent less likely to suffer from the condition.

With depression now affecting more than 300 million people globally, it is time for these safe natural approaches to be implemented into clinical practice.