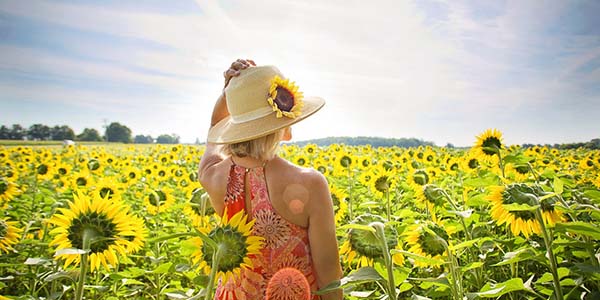 Vitamin D has been found to speed up the clearance of tuberculosis bacteria from the lungs of people with multi-drug resistant forms of the disease, according to a study of 1,850 patients receiving antibiotic treatment.

According to the World Health Organization, tuberculosis remains one of the top 10 causes of death worldwide. In 2017, 10 million people fell ill with the disease, and 1.6 million died from it. Over 95% of tuberculosis deaths occur in low- and middle-income countries. The disease is also a leading killer of HIV-positive people: in 2015, around 1 in 3 HIV deaths was due to tuberculosis.

With an estimated 480,000 people having developed multidrug-resistant tuberculosis in 2014 – defined as a form of the disease that has resistance to at least two anti-tuberculosis drugs – there is clearly an urgent need for new, more effective and less toxic treatment alternatives. Significantly, therefore, studies show that vitamins, minerals, amino acids, and other micronutrients can improve immune system function and contribute to halting the disease’s spread.

To learn about the clinical benefits of micronutrients in tuberculosis, read this article on our website.

To access easy-to-read summaries of scientific studies on the natural control of tuberculosis, visit the Independent Library of Nutrition and Natural Health website.