70 Percent Of Food Produce Sold In The US Contains Pesticide Residues, Even After Washing 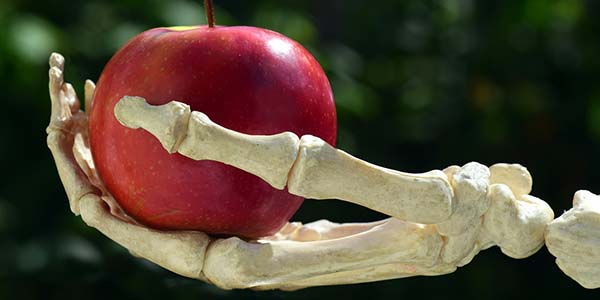 Tests indicate that around 70 percent of fresh fruit and vegetables sold in the United States contain residues of pesticides, even after the produce has been washed.

As these test results demonstrate, if fruits and vegetables are sprayed with pesticides while they are growing, washing them before eating cannot completely remove the chemicals. By the time the produce is harvested the chemicals are not simply present on the outer skin, they are present throughout the food. Across the world, however, regulators are deliberately misleading us about this.

Regulators in Europe claim that more than 97 percent of foods on that continent have chemical residues within the amounts permitted by European legislation. Attempting to mislead the public that the insect-killing poisons sprayed on their foods are supposedly safe for human consumption, these regulators are blatantly ignoring the toxic amplifying effects that combinations of pesticides can have when present together. Research from Denmark has shown that even small doses of pesticides can amplify each other’s negative effects when present in combinations.

In the United States, glyphosate, a widely used weed killer that has been linked to cancer, has now been found in nearly every common food consumed there. Levels of glyphosate in the bodies of U.S. citizens are well known to have markedly increased over the past couple of decades.

Evidence of the dangers of synthetic chemicals in our foods act as a reminder why, in the preventive healthcare systems of the future, the fruits and vegetables we grow should be organic and free from pesticides and GMOs. Dr. Rath particularly stressed the importance of this approach in his Barletta Declaration in 2014.

To read about the scientifically proven health benefits of foods grown organically, read this article on our website.