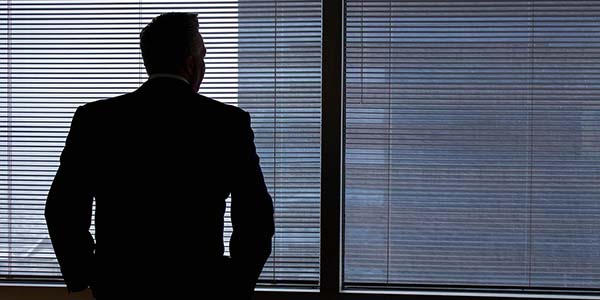 Many UK National Health Service organizations are entering into working partnerships with drug companies, but they are not making the details, and even existence, of many of these deals available to the public, reveals an investigation.

Like its counterparts in other countries, the UK’s National Health Service (NHS) has a worryingly close relationship with the pharmaceutical industry. In an eye-opening illustration of just how close this relationship has become, an investigation in 2016 found that more than 130 NHS officials were on the payroll of drug companies. The officials concerned, most of whom are believed to be managers or other senior administrators, were involved in assessing which drugs the NHS should give to patients. Suggesting the actual number who were taking money from the pharma industry may have been even higher than originally reported, the Daily Telegraph, the British newspaper that uncovered the story, described the problem as being ‘systemic’ within the NHS.

Providing clear evidence of the extent to which the Pharma Cartel controls healthcare in the UK, the Daily Telegraph’s investigation found that NHS officials had participated in taking decisions on drugs manufactured by some of the same companies they were receiving money from. Tellingly, when first approached by the Telegraph, several of the NHS organizations involved in the scandal initially denied their staff had carried out consultancy work for the pharma industry. It was only later, when presented with specific names, that they admitted to it.

Clearly, achieving the goal of ‘Health for All’ will not be possible until our healthcare systems are freed from the corrupting influence of the pharmaceutical ‘business with disease’.