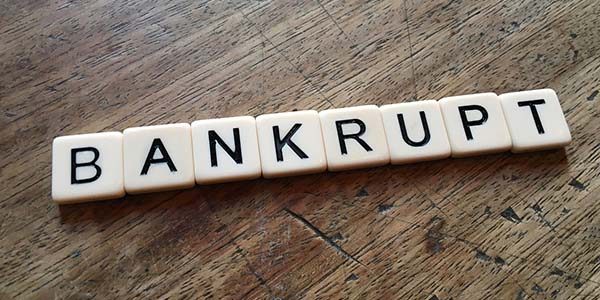 Purdue Pharma, the maker of OxyContin, a powerful opioid painkiller, is reportedly considering declaring bankruptcy to avoid liabilities resulting from thousands of lawsuits filed against it. The lawsuits allege the company used deceptive practices to push highly addictive drugs that led to fatal overdoses.

Purdue Pharma, a U.S. drug company, is seen by many observers as having been largely responsible for the rise of this situation. After introducing OxyContin, a powerful opioid painkiller, in 1996, the company proceeded to market it aggressively as a drug that was supposedly less addictive, less subject to abuse, and less likely to cause narcotic side effects.

A decade later, Purdue executives admitted in court proceedings they had marketed and promoted the drug with the intent to defraud or mislead. In 2007 in one of the largest pharmaceutical settlements in U.S. history, the company was fined $600 million. Compared to the $35 billion or so that OxyContin had reportedly helped net for Purdue, however, the fine was essentially small change.

With the opioid crisis now contributing to the deaths of more than 70,000 people a year in the United States, the owners and executives of Purdue Pharma must not be allowed to walk away from their liabilities. They should instead face the full force of the law. Their marketing of OxyContin stands as further testimony to the criminal nature of the pharmaceutical ‘business with disease’.