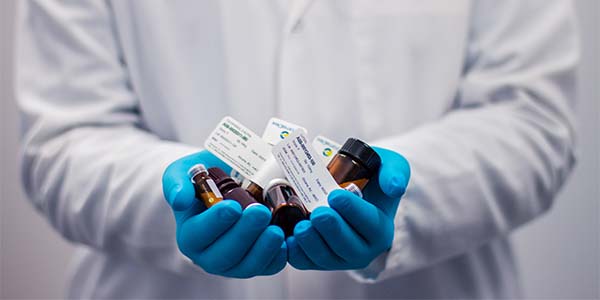 New research from the University of Pittsburgh School of Medicine suggests that taking a large number of medications is associated with a worse quality of life for patients with advanced illness.

Pharmaceutical drugs don’t address the root causes of diseases. Instead, they only treat the symptoms. Not only does this approach result in patients’ health problems simply being masked rather than properly treated, the problem is further compounded by the fact that all drugs inevitably cause side-effects.

The emergence of drug side-effects in patients frequently results in physicians prescribing additional medications as a means of controlling them. The inescapable consequence in such situations is a vicious circle where the more drugs that are taken, the worse the patient’s health becomes.

Known as ‘polypharmacy’, taking large numbers of medications is particularly dangerous for older people as it can result in a significantly greater risk of frailty, disability, and death. Illustrating this, a shocking study published in the Journal of the American Geriatric Society in 2016 found that each additional medication added to the drug regimens of patients was associated with a 22 percent increased risk of going from a state of robust health to dying during the period of the study.

To learn more about the perils of ‘polypharmacy’, and how the scientific application of Dr. Rath’s groundbreaking Cellular Medicine approach provides the solution, read this article on our website.