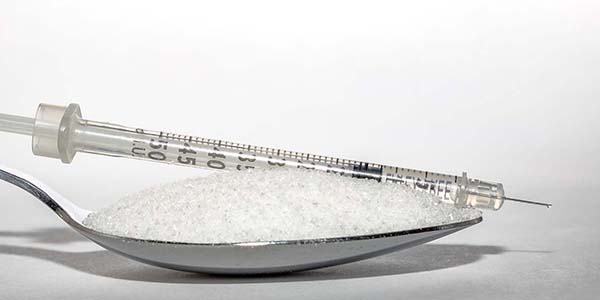 People who take cholesterol-lowering statins may be at increased risk of developing high blood sugar levels, insulin resistance, and eventually type 2 diabetes, according to an analysis published in the British Journal of Clinical Pharmacology.

It is bad enough that millions of patients taking cholesterol-lowering drugs remain unaware of these dangers. Arguably worse however is the fact that the drugs fail to address the primary cause of cardiovascular disease.

To learn about a groundbreaking study in which scientists at the Dr. Rath Research Institute proved that cardiovascular disease is essentially an early form of the vitamin C deficiency disease scurvy, read this press release on our website.

To find out how heart attacks, strokes, high blood pressure, and other cardiovascular conditions can be prevented and controlled naturally, without drugs, read Dr. Rath’s lifesaving book, Why Animals Don’t Get Heart Attacks…But People Do!