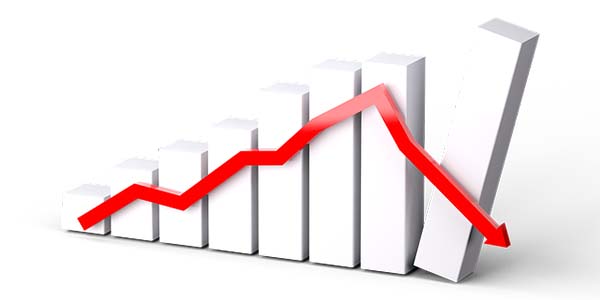 A shareholder rebellion at Bayer AG is poised to worsen after the company’s supervisory board ignored an unprecedented vote of no-confidence against the leadership of Chief Executive Officer Werner Baumann.

From the standpoint of Bayer’s investors, its recent $63 billion takeover of Monsanto could hardly turned out worse. In a groundbreaking court verdict in August 2018, Bayer was ordered to pay $289 million to a former Californian school groundsman who had been exposed to glyphosate, the active chemical in Monsanto’s Roundup weed killer. The court found that glyphosate had caused the man’s cancer. The damages were later reduced to $78 million on a legal technicality.

In a second trial in March 2019, a jury in San Francisco ordered Bayer to pay $80 million to a man who had developed Non-Hodgkin Lymphoma, a form of cancer, as a result of exposure to glyphosate. After the verdict, Bayer’s share price fell and the company was worth less than what it had originally paid for Monsanto. Today, not only are there now around 13,400 additional lawsuits lined up against Bayer, investor confidence in the company is plummeting.

With claims for damages potentially now threatening to destroy Bayer, read this article to learn why we are concerned that the company’s desperate situation could lead to desperate acts.