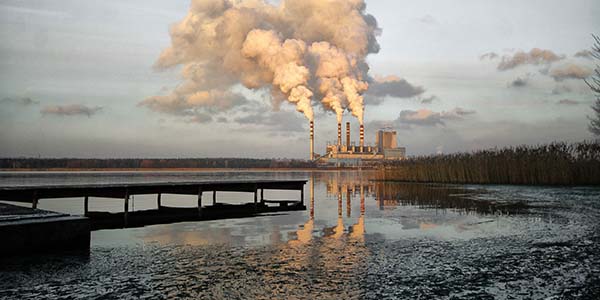 Pesticides and antibiotics are polluting streams across Europe, a study has found.

There is growing global evidence that pharmaceutical and chemical industry pollution is having a dangerous impact on water supplies and the environment. In the United States, it was reported in 2009 that at least 51 million people are drinking water contaminated with pharmaceuticals. The actual numbers may be far higher, however. A recent study confirmed that water treatment plants taking discharges from pharmaceutical companies are putting high concentrations of drugs into American waterways. Research has shown that mixtures of drugs are disrupting the endocrine systems of fish in the United States, feminizing them, altering behavior and reproduction, changing growth, and increasing liver sizes.

To learn more about this important issue and the problems it is causing worldwide, read this article on our website.