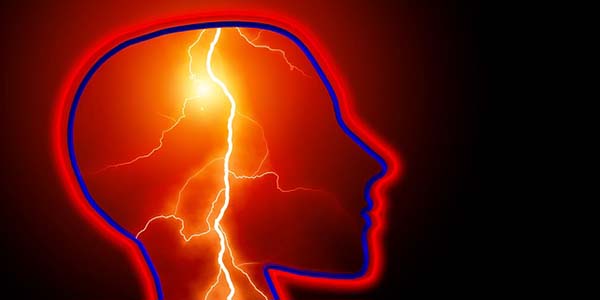 Vitamin D may help reduce the frequency of seizures in epilepsy patients, according to a recent study from the University of California, Los Angeles.

There is increasing evidence supporting the use of natural therapies in the treatment of epilepsy. Not only is vitamin D3 already actively under investigation as an intervention in the condition, but deficiencies of several other micronutrients are known to be common in epilepsy patients.

Folate deficiency is particularly common in epileptic children on long-term antiepileptic drugs. Supplementation with folate has been shown to improve seizure control in such children. A randomized, double-blind, placebo-controlled, clinical trial has also shown vitamin E to significantly reduce seizures in epileptic children.

To read how long-term use of antiepileptic drugs is a significant risk factor for vitamin D deficiency, see this article on our website.