Beware Of The Bitten Dog: How Bayer’s Desperate Situation Could Lead To Desperate Acts 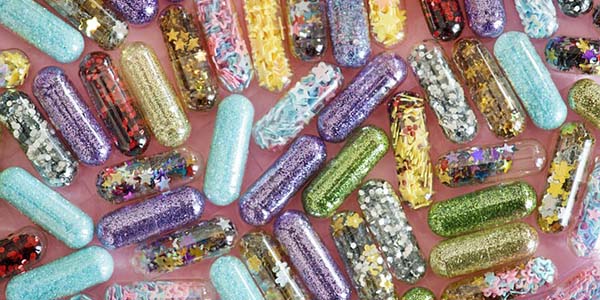 Thousands of reviews for vitamin supplement products sold on the Amazon website are fake, say researchers.

Not all vitamin supplements are the same. Nor either are all supplement manufacturers trustworthy. When buying supplements, rather than being influenced by their marketing claims or sensational reviews on websites, it is important to choose very carefully.

Over the past couple of decades, the enormous progress that has been made in the field of micronutrient research has aroused widespread commercial interest. As a result, a growing number of manufacturers and suppliers want a share of this commercial ‘boom’ and are offering multivitamin products and other nutritional supplements in all shapes, colors and sizes. In general, all these products have one thing in common: they have not been scientifically tested for their effectiveness. Instead, they are mostly being advertised using health claims taken from random publications by third parties.

What’s more, due to the growing competitive pressure in the food supplement industry, manufacturers feel obliged to reduce the cost of their ingredients. However, this is only possible if synthetic – i.e. artificially created – substances are used instead of micronutrients from natural sources. Crucially, therefore, while human body cells are able to identify and utilize vitamins of natural origin, their interaction with synthetic substances is largely unclear. As a result, millions of people worldwide are taking nutritional supplements that have a doubtful or even harmful effect.

To read about studies conducted by scientists at the Dr. Rath Research Institute, which compared various micronutrient products widely used in Europe with ones that were developed and tested on the basis of proper scientific research, see the special ‘Vitamins: Harm or benefit?’ feature on our website.