France To Ban Food Additive E171 From Next Year 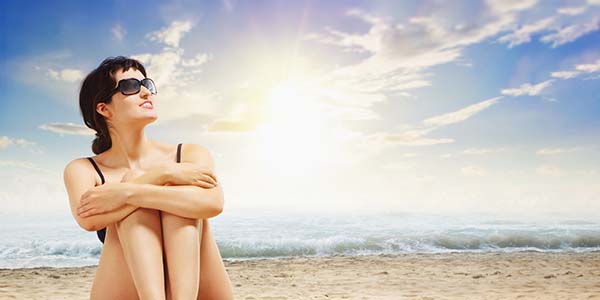 Vitamin D can ‘dramatically’ affect the immune system and could make people less susceptible to diseases such as multiple sclerosis, scientists have discovered.

For some years now, evidence has been mounting that a lack of vitamin D may increase the risk of developing multiple sclerosis. A disease in which the myelin sheaths – the insulating covers of the body’s nerve fibers – are damaged, multiple sclerosis is believed to affect more than 2 million people worldwide. Most commonly diagnosed between the ages of 20 and 40, the course of the illness can take several forms.

In relapsing-remitting forms of the disease symptoms tend to appear, disappear and then return again; in progressive forms they build up over time. Symptoms are wide-ranging and vary between patients but can include visual disturbances; muscle weakness; coordination and balance problems; sensations such as numbness, prickling pains or ‘pins and needles’; and memory problems. In some people the disease results in sufferers losing the ability to write, speak or walk.

In addition to vitamin D, other micronutrients that have been shown to be helpful in controlling multiple sclerosis include coenzyme Q10, biotin, lipoic acid, vitamin B12, L-carnitine, polyunsaturated fatty acids and vitamin E.  As such, rather than patients having to follow the advice of the large pharma-influenced multiple sclerosis charities and place their hopes in drug research, the evidence clearly suggests that micronutrients offer a safe and effective alternative.

To read an inspiring case report about the successful control of Multiple Sclerosis using Dr. Rath’s Cellular Medicine approach, see this article on our website.