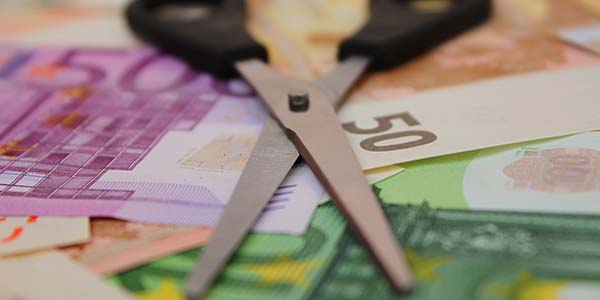 Bayer’s situation is rapidly going from bad to worse. Having already lost 2 trials in which Monsanto’s Roundup weedkiller was found to have caused cancer, it has been forced to pay total damages amounting to almost $160 million. With a further 13,400 lawsuits now lined up against it, the company is clearly in deep trouble. At best these cases are likely to cost Bayer billions of dollars. However, it is also by no means impossible that the company could be bankrupted by them.

Significantly, therefore, Bayer’s largest shareholder, fund manager BlackRock, didn’t support the company’s management in a key vote at its recent annual general meeting. In response, when shareholders won an unprecedented vote of no-confidence against the leadership of Bayer CEO Werner Baumann, the company’s supervisory board chose to simply ignore them. This inevitably resulted in a shareholder revolt.

As to what could happen next, if Bayer’s credit rating is reduced to junk status, the company’s borrowing costs could be significantly increased, thus impeding its operational ability. With Bayer’s share price having already fallen by more than half over the past 4 years, its future is undoubtedly in jeopardy.

For more on the background to this story and the lessons we can learn from it, read this article on our website.