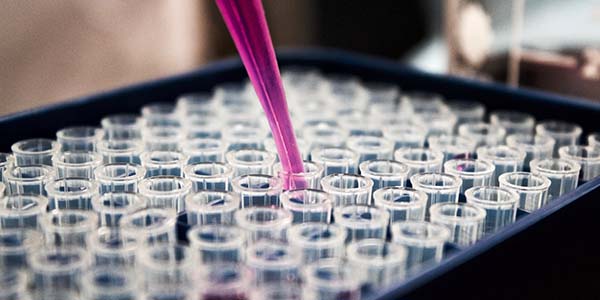 A study of over 87,000 documents obtained through Freedom of Information requests has revealed a contract mechanism that could allow Coca-Cola to ‘quash’ findings from some of the health research it funds at public universities in the United States and Canada.

This is hardly the first time that Coca-Cola has been exposed as using highly questionable research tactics to further its interests. In 2015, for example, it was found to be giving financial and logistical support to an organization claiming that, to control obesity, exercise is more important than reducing caloric intake.

In the past few days, further suggesting that it is apparently trying to divert attention from the negative health effects of sugary drinks, Coca-Cola has been accused of paying more than 8 million euros to health professionals and scientists in France in a bid to influence research.

Illustrating why it is that companies engage in such activities, a study published earlier this year found that the consumption of fizzy drinks, packaged snacks, potato chips and other ultra-processed foods significantly boosts the risk of an early death. Every 10 percent increase in the intake of such foods was associated with a 14 percent higher risk of death within the following 7 years.

What this tells us is that the multinational processed food industry has essentially become part of the ‘business with disease’. Through its mass production and global promotion of calorie-dense, nutrient-poor foods, this industry is directly fueling the incidence of chronic diseases and the profits of the pharma industry. Logically, therefore, creating a new healthcare system based on natural preventive approaches requires freeing ourselves not just from dependency on the pharma industry, but from the multinational processed food industry as well.

As Dr. Rath describes in the Barletta Declaration, in the healthcare systems of the future the most effective medicines will be grown in our gardens, on cultivated land within our communities, and on the fields of our farms. Far from being ultra-processed, our foods will all be organically grown, free from pesticides and GMOs, and rich in vitamins. With the global health effects of intensive agricultural methods, fizzy drinks and ultra-processed foods becoming ever more apparent, the time to implement these changes is now.