Millions Taking Antidepressant Drugs ‘Must Be Warned Of Dangerous Side Effects’ 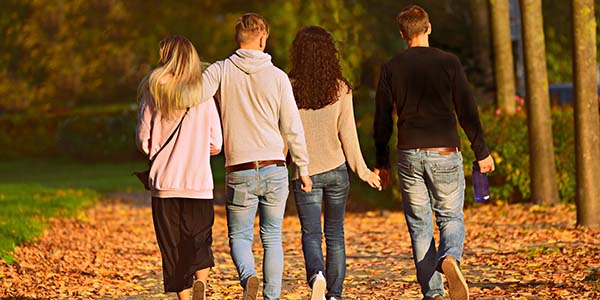 More than a quarter of Europeans now take a daily vitamin or nutritional supplement as a part of a healthy lifestyle, says a new report.

You won’t yet find it reported on television news channels, but new studies confirming the safety and effectiveness of natural preventive health approaches are being published every week. While the mainstream media mostly still prefers to concentrate on pro-pharma propaganda and scare stories about the supposed dangers of vitamins, awareness of nutritional and Cellular Medicine is now global and growing. Illustrating this, studies show that dietary supplements are being used by up to 69 percent of the population in the United States; over 54 percent of elderly women and almost 34 percent of elderly men in Germany; more than 71 percent of pregnant women in Saudi Arabia; and 43 percent of young people in Malaysia. Similar usage patterns can be found in many other countries across the world.

Based on the sheer volume of published research that now exists, we have reached the point where healthcare reform – inspired by Dr. Rath’s scientific discoveries and studies conducted at the Dr. Rath Research Institute – is becoming unstoppable. To learn why, read this article on our website.

To learn why you should only use micronutrient supplements that have been developed and tested on the basis of proper scientific research, see the ‘Vitamins: Harm or Benefit?’ feature on our website.