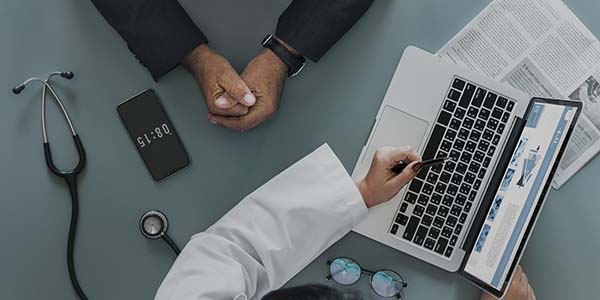 A UK health charity urging doctors to “carry on” prescribing opioid drugs was set up with funding from a pharmaceutical company that manufactures them.

While stories about the opioid drug addiction crisis mostly focus on the United States, this story is a reminder that the problem is also widespread in other countries.

In the United Kingdom there was a 34 percent rise in the prescription of opioid drugs between 1998 and 2016. As a result, more than 2,000 fatalities each year in the UK are now down to the painkillers – an increase of 41 percent over the past ten years. While this number includes deaths from heroin, which is also an opioid, 80 percent of the people who try heroin began with prescription painkillers.

The opioid crisis is also devasting communities and families in Canada. More than 10,300 opioid-related deaths occurred there between January 2016 and September 2018. Between January and September 2018, 73 percent of accidental opioid-related deaths in Canada involved either fentanyl, a synthetic opioid that is 80-100 times stronger than morphine, or analogues of fentanyl.

In a sign that Nordic countries could also now be heading for an opioid epidemic, research from Denmark, Norway and Sweden found that prescriptions for the opioid painkilling drug oxycodone in those countries have significantly increased during the past decade.

To read why we say it is time to treat the Pharma Cartel like the Tobacco Cartel, see this article on our website.