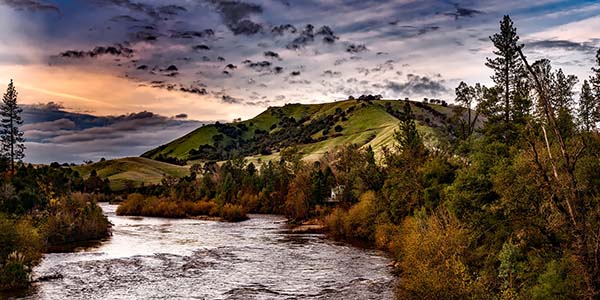 In the largest global study of its kind, researchers examined 711 river sites in 72 countries and found antibiotics in two-thirds of them.

Pharmaceutical pollution is now a worldwide problem. Across the globe, even drinking water supplies have become contaminated with measurable amounts of dangerous chemical drugs.

Illustrating the extent of this environmental damage, a study published in 2018 found almost 70 different pharmaceutical drugs in insects and spiders in rivers around Melbourne, Australia. Commenting on the finding, the researchers expressed concern that trout and other predators which feed on the bugs are being exposed to daily doses of some drugs, such as antidepressants, that are up to half of those prescribed to humans.  The drugs found included medications used in the treatment of irregular heartbeat, depression, epilepsy, pain, infections, diabetes, gastrointestinal disorders, high cholesterol, inflammation, Parkinson’s disease, and other health problems.

To learn more about this growing environmental concern, read this article on our website.