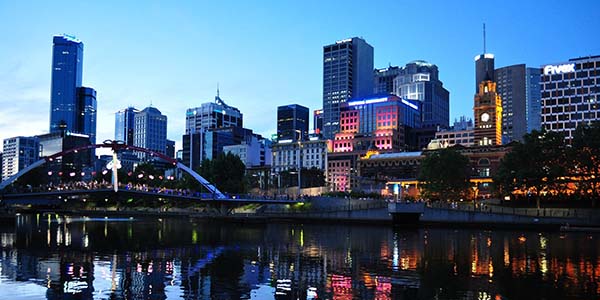 In the first Australian case to link Bayer’s Roundup weedkiller with cancer, a Melbourne gardener has launched legal action against the multinational pharma company.

The launching of this legal action in Australia follows a jury in California recently ordering Bayer to pay more than $2 billion to an American couple who developed cancer after using Roundup. Bayer became liable for these damages after it bought Monsanto, the weedkiller’s manufacturer, last year. Notably, this was the third time that Bayer had been ordered by Californian courts to pay damages to cancer patients over Roundup, and the highest amount yet awarded against it.

With a further 13,400 Roundup-related lawsuits outstanding against Bayer in state and federal courts in the United States, its share price having plummeted and even its credit rating now under scrutiny, the launching of legal action against the company in Australia throws its future into still further doubt.

To read why we are concerned that Bayer’s increasingly desperate situation could potentially lead to desperate acts, see this article on our website.