New Study Finds Too Much Sodium, Not Enough Vitamins And Minerals In Diets Of Pregnant Women 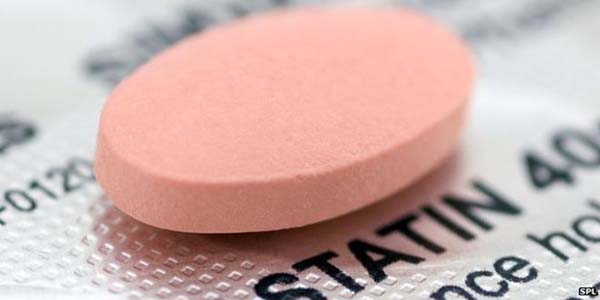 Researchers looking at the health records of 4,683 men and women found that those prescribed statin drugs for lowering cholesterol had at least double the risk of developing type 2 diabetes.

The finding of this study adds to the growing evidence that statins increase the risk of developing diabetes. Previously in 2017, for example, a decade-long study already found that patients taking the drugs increase their risk of the disease by almost a third.

Often cited as one of the most widely prescribed drugs in history, the known side effects from statins include muscle disorders, memory loss, fatigue, and other problems. If taken during pregnancy, the drugs increase the risk of infants developing a hole in the heart. Moreover, in more than 51 percent of patients, it has been found that statins don’t even accomplish the clinical goal of lowering cholesterol.

Not only do patients taking statins risk suffering serious side-effects and developing diseases such as diabetes, the fact is that – as has recently been recognized by the Royal Pharmaceutical Society in Britain – the cholesterol theory of heart disease is now ‘dead’. High cholesterol is not the cause of heart disease, it is simply the consequence of it.

Dr. Rath has proved that heart disease occurs for precisely the same reason that clinical (early) scurvy does – a deficiency of vitamin C in the cells composing the artery walls. As such, rather like a motor car running out of fuel and the driver responding by filling the tank with something else that it wasn’t designed for, drugs are clearly not the answer to this health problem. Instead, the prevention and control of heart disease depend on an optimum supply of vitamin C and other micronutrients.