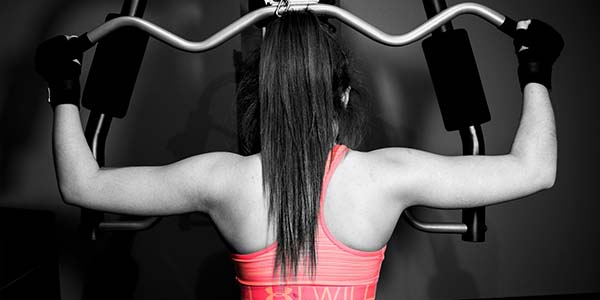 A new study has found that up to 35 percent of female athletes are deficient in iron.

Iron plays a key role in the production of hemoglobin, a protein found in the body’s red blood cells. Hemoglobin transports oxygen from the lungs to the body’s tissues, and returns carbon dioxide from the tissues back to the lungs. A deficiency of iron can result in the development of anemia, a condition in which the body has too few red blood cells to carry sufficient oxygen to the tissues. Symptoms of anemia can include tiredness or fatigue, shortness of breath, and weakness. A lack of iron can thus have a major effect on an athlete’s performance.

For anyone who engages in athletic activities, whether as a professional or just playing sport for fun, other micronutrients are also important. The increased metabolic rate that occurs during exercise increases oxygen consumption and exposes the body’s cells to near-constant oxidative stress and cellular damage. Therefore, antioxidants such as vitamins A, C, and E, carotenoids, and selenium need to be supplemented. Research conducted by scientists at the Dr. Rath Research Institute has shown that supplementing these micronutrients along with specific plant extracts can reduce muscle damage, inflammation and pain, as well as improve muscle repair after injury.

To learn more about the roles micronutrients and plant extracts play in optimizing athletic performance, read this article on our website.