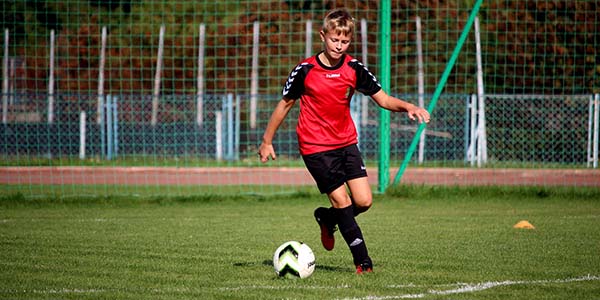 Out of 120 school students analyzed by Saudi researchers, academic performance was higher for students classified as moderately or highly active physically. Serum levels of vitamin E were also higher in the more active students.

All children consumed the same diet at school. After seven months, the children in the micronutrient group were found to be physically fitter than those in the control group. The study found that their heart rate and blood pressure decreased, while their cardiovascular system function increased by 28% and their muscle power by 16%. At the same time, the children in the control group experienced a 14% decrease in lung capacity and respiratory function.

The children taking the micronutrients furthermore showed improved immunity and their number of illnesses decreased by 25%. They also had better test scores in several subjects compared to the control group. Overall, the general health, physical activity and emotional wellbeing of the children taking the micronutrients improved significantly over the seven months of the study.

To learn more about the health benefits of micronutrients in young people, read this article on our website.