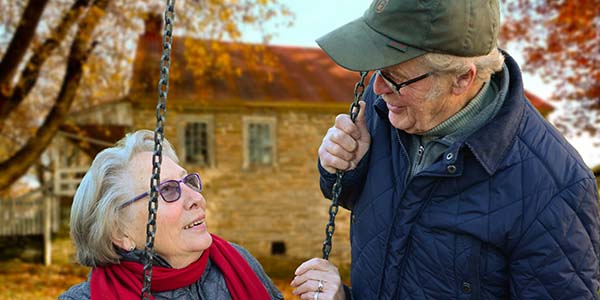 The number of Australians over the age of 70 taking five drugs or more a day has risen to nearly one million people and is still increasing, according to a new study led by The University of Western Australia in collaboration with The University of New South Wales (UNSW) in Sydney.

Research has shown that older people taking multiple pharmaceutical drugs face a significantly greater risk of frailty, disability and death. A study published in 2016 found that each additional medication added to a patient’s drug regimen was associated with a 22 percent increased risk of going from a state of robust health to dying during the period of the study. Significantly, even for people who were considered to be in robust health at the start of the study, the prescribing of additional drugs was clearly demonstrated to result in an increased risk of mortality.

To learn more about this important health issue, read this article on our website.