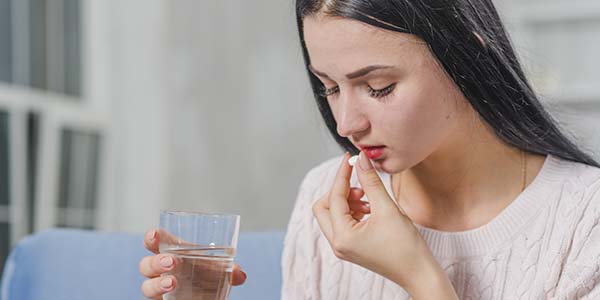 The publication of these figures follows statistics published last year which showed that more than 70 thousand British children – including almost 2,000 under the age of 10 – were prescribed antidepressants in 2017. Far from being safe, research shows that these drugs are associated with a significantly elevated risk of death. Nor either are they clinically effective, as patients treated with antidepressants are known to do worse in the long run than those treated without the drugs.

A highly addictive class of medication, patients who try to stop taking antidepressants often find they can’t and complain of severe side effects. Worryingly, therefore, those who continue taking the drugs long term have been shown to have a high risk of developing dementia.

Fortunately, safe natural approaches to controlling depression do exist. Omega-3 supplements have been shown to help treat even major depressive disorder, for example.

A study published in 2017 found that magnesium supplements are effective in the treatment of mild-to-moderate depression.

Along with eating a vitamin-rich Mediterranean diet containing fruit, vegetables, nuts and fish, which has similarly been shown to help prevent depression, it can therefore be seen that there are many more natural options available for this common mental health condition than doctors and patients often realize.