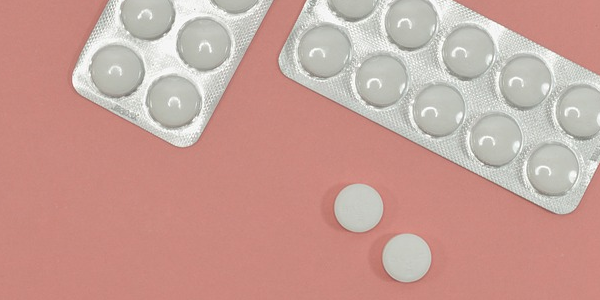 Many drugs, from painkillers, statins and the Pill to HRT and antibiotics, can deplete vitamins, minerals and other micronutrients.

A large body of scientific evidence now exists to show that at least 150 generic drugs can rob the body of micronutrients. In some cases, such as research showing that aspirin (acetylsalicylic acid) depletes vitamin C, this knowledge has already existed for over 80 years now.

In one example, a report published in 1936 by Amy L. Daniels and Gladys J. Everson, from the Department of Nutrition at the State University of Iowa in the United States, described how administration of aspirin to children was followed by an increased elimination of vitamin C through the urine. In another example, an investigation published in 1938 by J. D. Keith and Evelyn M. Hickmans from Birmingham Children’s Hospital in the UK reached a similar conclusion.

To learn more, and to discover how drug-induced micronutrient depletion is one of the Pharma Cartel’s biggest secrets, see this article on our website.