Protection Of The Skin From Sun Damage
(Part 2) 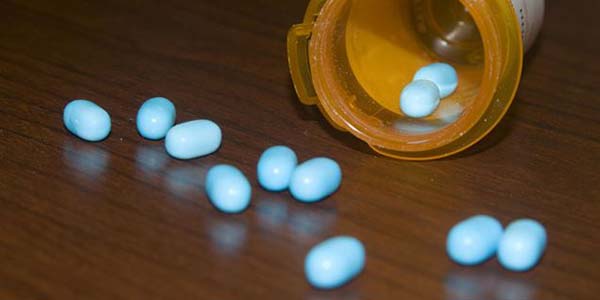 A tablet combining aspirin, a statin and two blood pressure drugs in a single pill, the so-called ‘polypill’ was first proposed around two decades ago. Its proponents essentially claim that, by supposedly addressing the main risk factors for heart attacks and strokes, the drugs would prevent these cardiovascular problems from occurring.

In reality, of course, cardiovascular diseases are not caused by a lack of pharmaceutical drugs in the cells of the heart or arteries. Instead, building on a discovery made by Dr. Rath in the early 1990s, scientists at the Dr. Rath Research Institute have proven that the primary cause of heart attacks and strokes is a chronic lack of vitamin C and other specific micronutrients. Over the past two decades, the sharing of this information worldwide by our Foundation has already saved countless lives.

Patients should not therefore be fooled by the media hype that accompanied the release of this ‘polypill’ study. As the researchers themselves admit, giving the four-drug combination to 35 people would apparently prevent just one person developing a serious heart problem over the course of five years. Moreover, anybody taking such a cocktail of drugs on a long-term basis would inevitably also face a risk of serious side effects. The use of aspirin, statins and blood pressure drugs are already well-known to cause a long list of problems in patients, including death.

In short, therefore, while the end of heart disease is indeed now possible, it is micronutrients, not dangerous pharmaceutical drugs, that provide the answer.