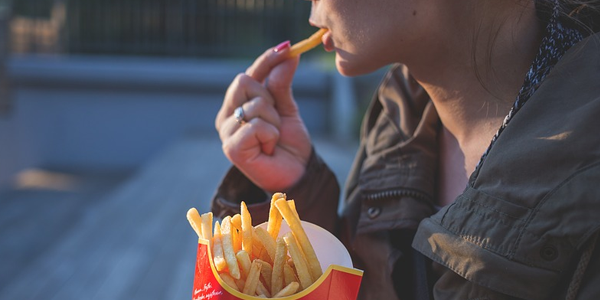 Research carried out in Australia has found that areas with a higher number of fast food restaurants have more heart attacks.

Providing still further evidence of the dangers of fast foods, a recent study published in the JAMA Internal Medicine journal linked the consumption of what it termed ‘ultra-processed’ foods to a higher risk of an early death. Already known to be linked to the development of chronic diseases, the researchers found that every 10 percent increase in the intake of foods such as white bread, packaged snacks, ready-to-heat meals, sugary cereals, confectionaries, fizzy drinks and potato chips is associated with a 14 percent higher risk of death within the following 7 years.

The JAMA study examined the diets of 44,551 French adults aged 45 and older. In addition to providing the researchers with 24-hour dietary records every 6 months for a period of 2 years, the study participants also completed questionnaires about their health and physical activity levels. During the 7 years in which they were followed, a total of 602 people died. After adjusting the results to take account of other factors such as smoking that could have contributed to this outcome, the researchers concluded that higher consumption of ultra-processed foods is associated with a significantly increased risk of death.

To learn more about the dangers of ultra-processed foods, read this article on our website.