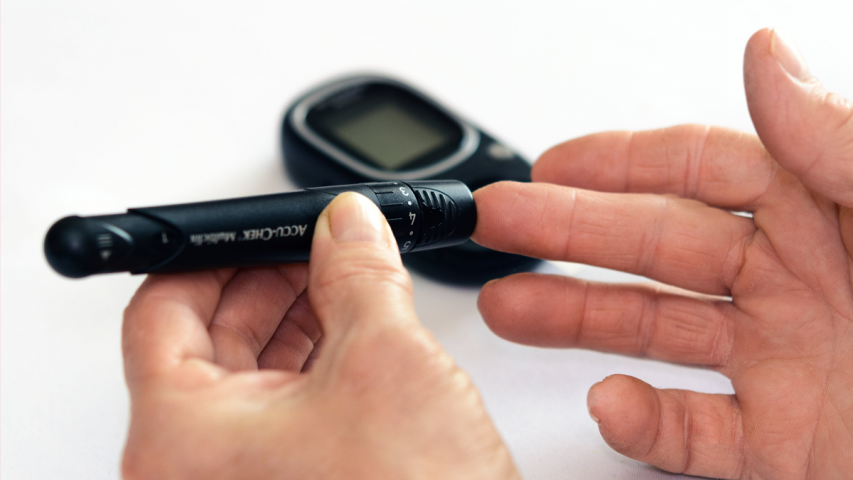 Diabetes, which is characterized by elevated blood glucose levels, is the fastest growing non-communicable disease in the world today. In the last two decades, the number of people suffering from diabetes has skyrocketed and it is projected to increase from 171 million in 2000 to 438 million in 2030. Type 2 diabetes had until recently been considered as a disease affecting older and overweight people; however, it is now more frequently diagnosed in children and young adults under 25 years of age, as well as in individuals that are not necessarily overweight. Sustained high blood sugar levels can lead to serious diabetic complications including atherosclerosis, stroke, kidney failure, neuropathy, impaired wound healing, and cataracts, and it can also lead to long-term disability.

Although diabetes is a disease of impaired glucose metabolism, glucose itself is a crucial source of energy for every cell in our bodies. Appropriate absorption, transport and utilization of dietary glucose by the cells is dependent on both the hormone insulin which is secreted by the pancreas, and the proper functioning of specific insulin receptors present on the cells. Various micronutrients are involved in glucose metabolism. For example, B group vitamins are critical for converting sugar molecules to bioenergy to be used by each cell.

B vitamins work in synergy with other micronutrients to improve the efficiency of the liver and pancreas, important organs in sugar metabolism. Vitamin C plays a crucial role in diabetes due to its structural similarity to sugar molecules. Increased blood glucose levels promote vitamin C deficiency inside the cells by competing with vitamin C for intracellular entry. Vitamin D not only helps in calcium absorption, it also helps to improve immunity and to prevent infection and inflammation in diabetes patients, thereby reducing sugar-related complications in other organs.

Moreover, minerals such as calcium and magnesium are important for optimum function of the muscles and nerves, as well as blood glucose, blood pressure control, and bioenergy production in the heart. Chromium and other minerals help to maintain glucose levels within normal limits. Chromium helps facilitate the cell response to insulin and appropriate utilization of glucose in the blood, eventually lowering insulin requirements.

In a recent study conducted at the Dr. Rath Research Institute, we investigated different nutritional supplements and their effect on glucose uptake and regulation by skeletal muscle cells.* Three different types of nutritional supplements were used: formula A contained a comprehensive combination of essential micronutrients including vitamins, minerals and amino acids, formula B contained only selected micronutrients important for glucose metabolism, and formula C contained only the B group of vitamins.

Our study compared and combined these formulas. The results showed that the combination of formulas A, B and C had the maximum effect, resulting in an increased glucose uptake by the cells of up to 370% over the control. A specific enzyme, protein kinase (Akt), is important for glucose transportation within the cells. Our study showed that while formulas A and B had a stimulatory effect on a process called Akt phosphorylation, the highest effect (240% increase) was observed when all three formulas were combined. The effect of this combination was much higher than that of any of the formulas given individually.

This study shows that various micronutrient combinations affect glucose metabolism in muscle cells and that when the relevant micronutrients work in synergy with each other, the benefits are maximized. Our study also sends a message to consumers of nutritional supplements to base their purchasing decision on the scientifically proven efficacy of the product, not on attractive but often misleading advertising slogans. Trust the companies that invest in natural health research, not just in their marketing!