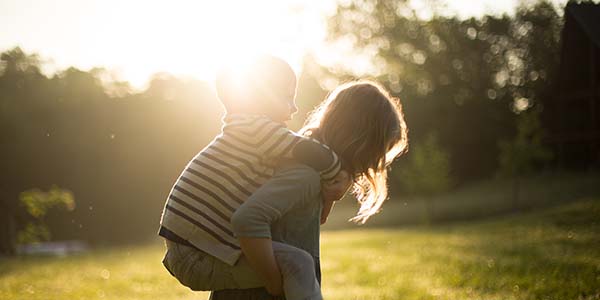 Vitamin D deficiency in middle childhood could result in aggressive behavior as well as anxious and depressive moods during adolescence, according to a new University of Michigan study of school children in Bogotá, Colombia.

There is already good evidence of a link between essential micronutrients and behavioral problems. A UK study published in 2002 is one of the landmark pieces of research in this area, finding clear evidence of a link between dietary intake and violent behavior in a well-designed trial that gave nutritional supplements to prisoners. During the study the prisoners who received the micronutrients committed 37 percent fewer violent offences and 26 percent fewer offences overall, whereas the rates of disciplinary incidents remained substantially unchanged for those receiving placebos.

Further support for this approach comes from work conducted in the United States, which has shown that school children given a daily supplement containing just 50 percent of the recommended dietary allowances (RDAs) for a period of 4 months had lower rates of threats and fighting, vandalism, being disrespectful, disorderly conduct, defiance, obscenities, refusal to work or serve, endangering others, and other offences.

To learn about natural approaches to controlling depression and anxiety, we invite you to read about studies showing the benefits of magnesium, B vitamins, omega-3 fatty acids and vitamin-rich Mediterranean-style diets on our website.