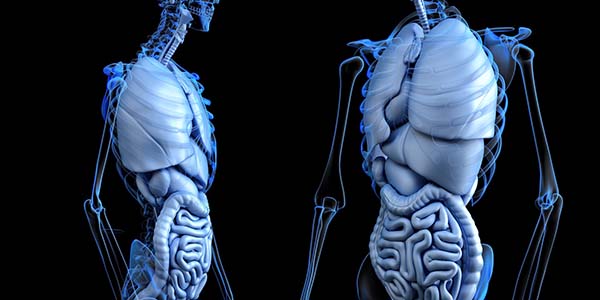 The so-called ‘Pernkopf Topographic Anatomy of Man’, whose findings and illustrations came from the dissected bodies of people killed by the Nazis, is still used by surgeons today.

‘Modern medicine’ is based upon barbaric investigations carried out by the Nazis to a far greater extent than most people realize. For example, while many people are aware that Nazi doctors conducted medical experiments on inmates of Auschwitz and other WWII concentration camps, few realize that chemotherapy drugs used on cancer patients today are directly descended from the results of deadly wartime tests carried out by paid employees of the pharmaceutical companies Bayer and Hoechst. As members of the infamous IG Farben Cartel, these companies used imprisoned concentration camp inmates as disposable human ‘guinea pigs’.

Inflicting dangerous patented chemicals on thousands of innocent victims, many of whom died, the IG Farben companies showed a callous disregard for human life. Documents from the postwar Nuremberg Trial against managers of IG Farben prove that inhumane tests were carried out with substances such as ‘Nitroakridin 3582‘, a highly toxic chemical patented as a potential chemotherapy drug.

To learn more about the criminal medical experiments carried out by IG Farben companies on inmates of Auschwitz and other Nazi concentration camps, see this document.

To learn about the role played by IG Farben as the economic driving force behind WWII, visit the Profit Over Life website.