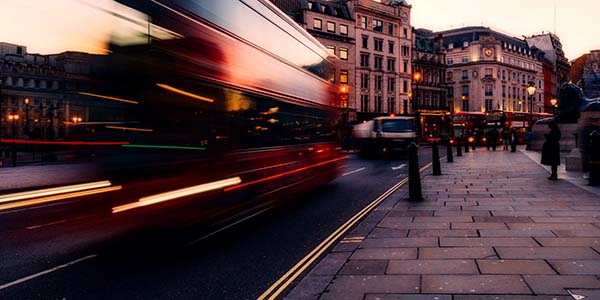 A new report has found that just 28 percent of patient groups in the UK has a positive view of the pharma industry.

British people are hardly alone in having a negative view of the pharma industry.

An international survey released in 2013 found that most people now feel the drug industry essentially sees cancer as a making-money opportunity rather than as a disease to eradicate.

Sponsored by Lilly Oncology, the survey polled more than 4,000 people in the UK, United States, France, Germany, Italy and Japan. Sixty percent of people said they think that drug companies are in general more motivated to treat cancer than to cure it.

As we ourselves have always pointed out, it is not in the financial interests of the pharma industry to prevent or cure common diseases as doing so would destroy its markets. Instead, the maintenance and expansion of diseases are seen by it as essential for its financial growth.

To read about our vision for a prevention-oriented healthcare system based on nutritional and Cellular Medicine approaches, read the Barletta Declaration, a speech given by Dr. Rath in the Italian city of Barletta in 2014.